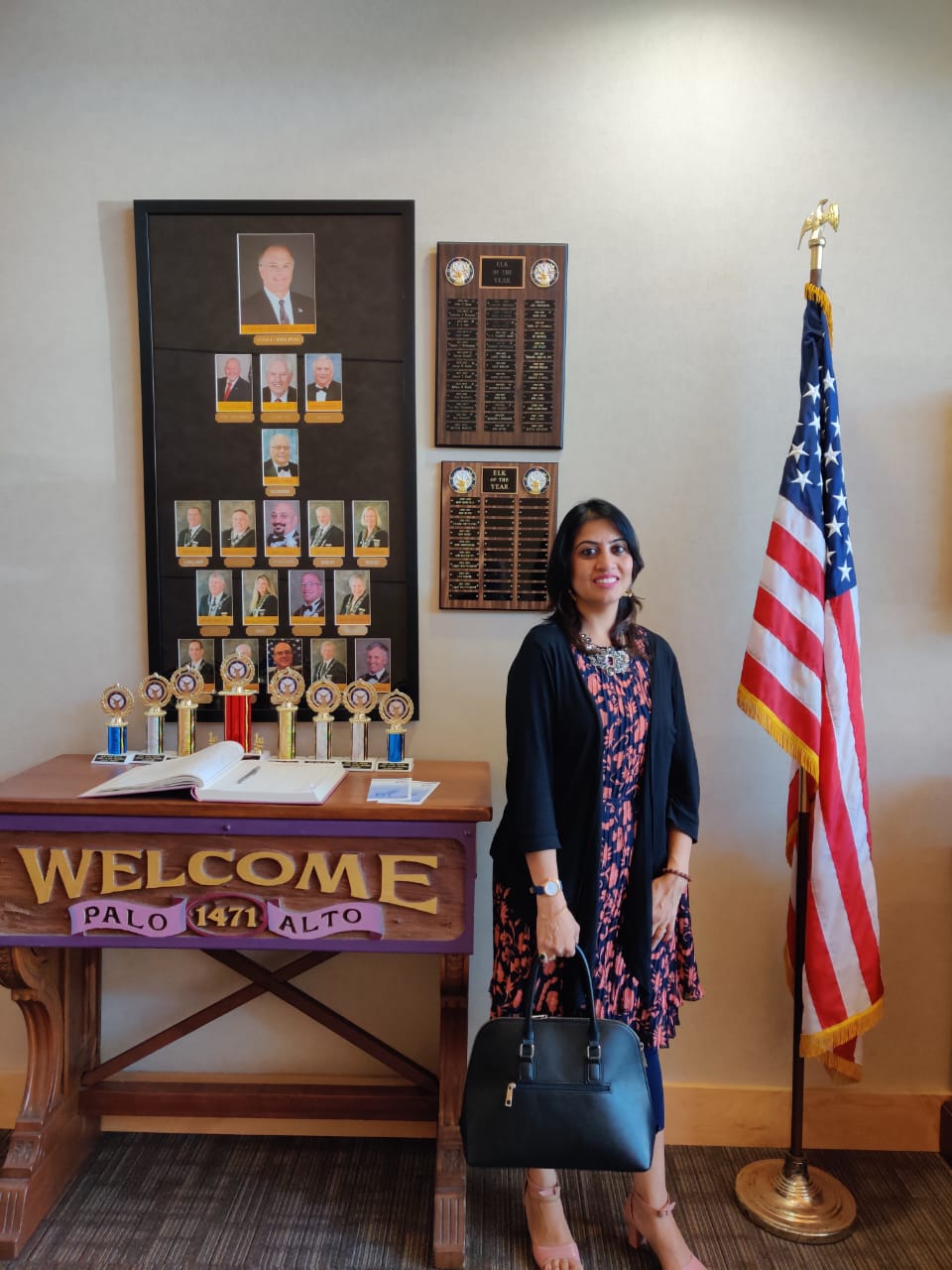 I strongly believe that my experience in handling media in all formats – print media, radio, online/digital media, and electronic media – is a very strong plus point for me to work with any organization which feeds the entire media. I have supervised and led smaller teams in television and print media reporting and have always successfully coordinated with media heads, information, and media officials of government and other agencies. I have accomplished tasks within the given time frame and deadlines.

For my work portfolio, you can check https://annucreation.com/

For digital news in English check the link:
https://www.lokmattimes.com/author/anubha-jain/

For digital news in Hindi check the link: https://www.lokmatnews.in/author/anubhajain/

I have authored a coffee table book: “Women Leaders in Rajasthan Legislature-Since 1952”. It is available on amazon, crossword, and Flipkart. Check the details of the book on the given below link: https://www.amazon.in/Women-Leaders-Rajasthan-Legislature-Since/dp/B0777FLDB5/ref=sr_1_2?dchild=1&keywords=women+leaders+coffee+table+book+rajasthan&qid=1613620152&sr=8-2