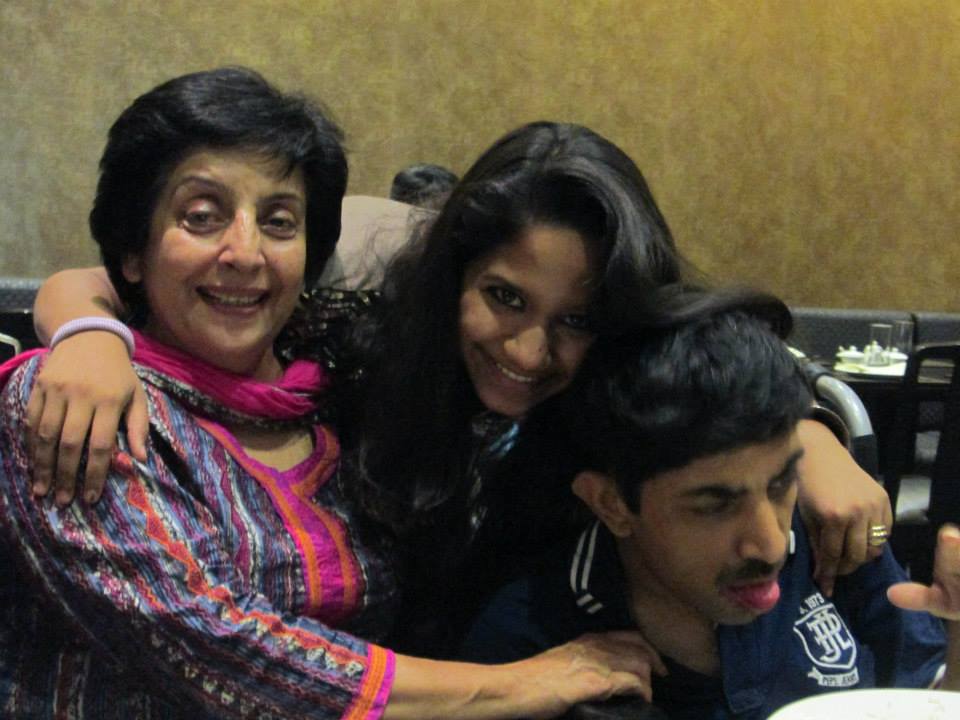 It is not often that you come across someone whose compassion changes lives, especially when personal setbacks could quite easily keep the blinkers on. Deepak Kalra is among the chosen few. For 27 years, the Jaipur-based 62 year-old and the organisation she founded, Umang, have been the focal point of children with disabilities and their families across Rajasthan.

Kalra was born in Rajasthan’s Ganganagar district but lived across India as her father had a transferable government job. She earned a master’s degree in human development from M S University, Vadodara, in 1977; worked as a lecturer for a year in Sophia College, Ajmer; and then for three years at Nirmala Niketan, Mumbai. She married Col Amrit Kalra in 1980 and, two years later, they had a baby boy.

But Kalra was not destined to be like most mothers. When her son Vikram was just eight months old, he was diagnosed with cerebral palsy and epilepsy. It was a life-changing realisation for Kalra and, heartbreaking as it was, it took her down a path that led her to reach out to other children like Vikram.

“Till Vikram was alive [he passed away at the age of 32 in 2014], it was a lifelong challenge for my son and me as well,” she says. “I wanted to support him so I left my job as a lecturer in Nirmala Niketan. I decided to educate myself. Having a master’s degree made it easier to train myself in special education.”

In 1984, Kalra enrolled for a training programme at the Spastic Society of India in Mumbai, with whom she worked for the next 11 years. “As part of my course and for my practical training, I used to travel to the UK. It’s been a long journey in terms of access and people’s awareness about disabilities,” muses Kalra, who was conferred the Nargis Dutt National Award in 1993 for her outstanding services.

In 1995, Kalra’s husband was posted to Jaipur. “When I came to Jaipur, there wasn’t a single school for mentally challenged persons. I needed one for my son but couldn’t find one. The concept of special education did not exist here at all.”

Kalra did the next best thing and worked with Disha, a resource centre for multiple disabilities. But a burning desire to do more in this area made her a magnet for parents of special children. Eventually, with the support of these parents, drawn from cities across Rajasthan, Kalra finally birthed her dream and opened Umang in January 2006. Her school and resource centre embrace children who are mentally challenged and have disabilities such as autism and cerebral palsy.

Umang started small, from the ground floor of the residence of Bina Kak, former tourism minister of Rajasthan and a childhood friend of Kalra. “We had planned to open the school with 35 students. But when we threw open our doors on that day, we were moved to tears to see 65 parents with their children, double the number,” reminisces Kalra. “We didn’t have sufficient tables and chairs, so we spread a large carpet in a hall.”

The parents of these children had so much faith in Kalra that they offered to help in any way they could. “That gave me strength and in keeping with this spirit, the idea was transformed into one of community participation. Parents brought tables, chairs, books, and even if somebody’s kid was grown up, they brought the wheelchair to support us.”

Recalling those heady, early days, Kalra says parents went door-to-door to collect used toys and books for the economically challenged students of Umang. “The senior staff also said they would not take a salary for the first few months, till we could raise funds. We were eligible to apply for government funding only after three years of existence, so we had to depend on donations. The response was tremendous and we managed.”

The main vision of Umang is to facilitate a sense of independence and improve the children’s quality of life, despite the obvious challenges. To achieve this, the organisation has a range of services that includes therapy, counselling, vocational training and recreational facilities. Best of all, the approach to learning is customised for each child.

Today, Umang has 39 centres or affiliates in major cities in Rajasthan. “The attitude of people in Rajasthan needed to change,” says Kalra. “They are generally of a helping nature but, in the case of special children, they were hesitant to help. So we went in for a massive public awareness campaign. On one hand, we were getting these children ready to face society, and on the other hand, the people were not ready to accept them. We took some help from the Government of India’s campaign called Badhte Kadam and took up some initiatives of our own to sensitise people.”

Thanks to Kalra’s efforts and those of her core group, Umang is now recognised as the State Nodal Agency Centre of The National Trust, Government of India; and is also accredited by the National Institute of Open Schooling. Kalra herself is on several committees for policymaking at both the state and central level. In 2012-14, she was appointed chairperson of the State Commission for Protection of Child Rights, where she is recognised for her work in the field of child labour, implementation of the Right to Education Act and Protection of Children from Sexual Offences Act in the state.

All considered, there are many ways to quantify Umang’s success. Kalra says people’s approach towards children with disabilities is changing and they are reaching out for help. And, every time a student of Umang finds mainstream employment—many are employed in the hospitality industry or in factories—Deepak Kalra says a prayer of thanks for Vikram, with whom it all began.