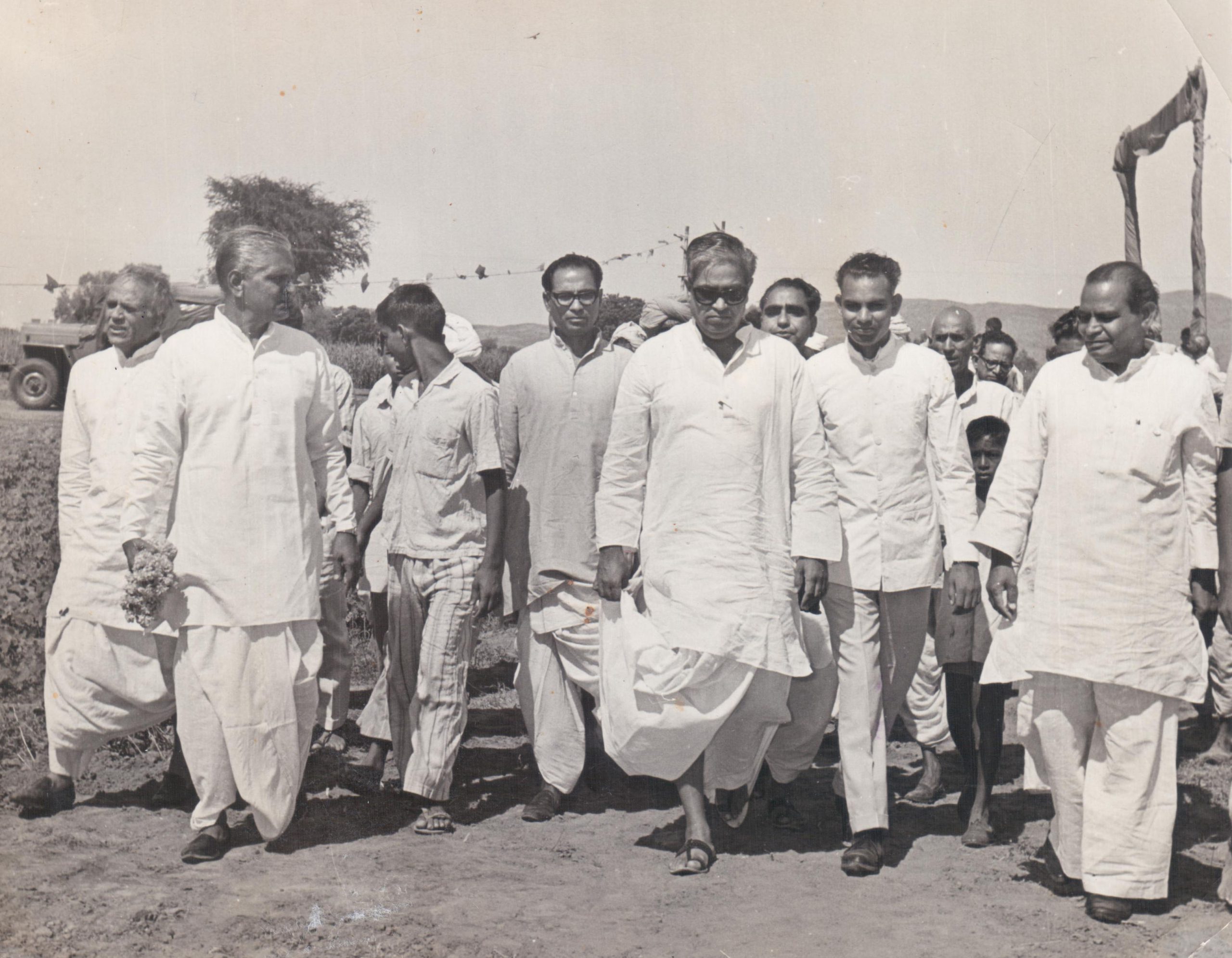 Rajendra Kumar’s most indomitable weapon during the freedom struggle was the pen. A journalist who worked with many newspapers across the country, Kumar, aka ‘Ajeya’, stirred the people of India to stand up against colonial rule.

Born in Aligarh, Uttar Pradesh, on 14 February 1916, Kumar was the son of a schoolteacher. He studied in Mungawali, now in Madhya Pradesh, and graduated from Hurbert College in Kota, Rajasthan. His son, Dr Atul Kumar, says, “My father’s colleagues and teachers were amazed at how he articulated his thoughts, and they encouraged him to start writing articles.”

Ajeya landed a job with Rajasthan Weekly, which published his interview with poet and revolutionary Kesari Singh Bareth. “The interview was headlined ‘Yeh jaroori nahi ki bhigi baarood kabhi dhamaka hi naa kare [It is not necessary that wet explosives will never explode],” shares Atul. “It brought pressure on my father to quit his job, and the British ordered an inquiry into the article.”

When Jawaharlal Nehru was travelling from Beawar in Rajasthan to Ahmedabad in 1934, Ajeya lined his route with the Congress flag and, with the help of 500-odd farmers, blocked Nehru’s way. Forced to stop, Nehru delivered an inspiring speech. Through his writing, Ajeya also raised awareness against the jaagirdari law in Masoda, Ajmer, and police torture in Jalia, Vijay Nagar. He was accused on six different counts and jailed for 42 months in Ajmer Central Jail.

Atul pulls out another memory. “Papa went to Mumbai in 1941 and, the following year, when Gandhi flagged off the Quit India Movement at Gowalia Tank, he was the only freedom fighter from Rajasthan who attended this defining event.”

Back in Kota in 1943, Ajeya co-founded Dinabandhu Weekly, which ignited a spark among the youth in the Indore-Kota-Bikaner belt, which would later become the backbone of people’s participation in the freedom movement. In 1965, he founded his own weekly newspaper called Hamaara Vatan, which is published to this day.